How did WOC team end up in Georgia? | WOC

Let me tell you what the WOC team is up to these days.

It was that time of the year, the French soul of WOC founder (Florian) started telling him to take a break and go on his annual trip. And, so he packed his bags, changed his other plans and went backpacking across Eastern Europe.

Around the same time, our new CTO (Natig) was traveling around the world winning Hackathons.

After one month of traveling, Florian returned to Dubai; refreshed, rejuvenated and ready to welcome the new CTO. The rest, as they say, was history. They met, sparks flew, ideas were shared, goals were envisioned and WOC got its dream team!

So…fast forward to a few weeks later and our dream team is now in settled in Georgia.

Wait! What? How and when did that happen?

I think I missed a tiny detail. Let’s rewind a little bit.

As our team met in Dubai, they felt that it was time to shake things up a little so that they can bring out the best version of the WOC faster and in the most cost effective way. Many changes were brought on board. And, one of the most important changes was to move to Georgia (No, not the Georgia in the US, but the one closer to home). I am sure you are wondering why move to Georgia for that. Well, some of the reasons for this decision were:

And that’s why we decided to shift our operations to a place more cost effective than Dubai (also, prevent our team from the distractions in Dubai).

So, it was time for our team to pack their bags again and leave. Only this time they had to pack up 5 years and more of their life, much to the city’s (and our) loss.

But after a series of teary farewell parties, a few unfortunate airport incidents, a rather adventurous apartment hunt, some crazy-landlady encounters, our team has finally found its new office amidst the beautiful hills of Tbilisi. 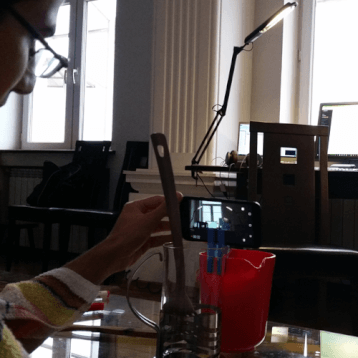 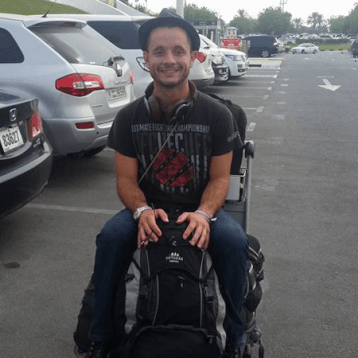 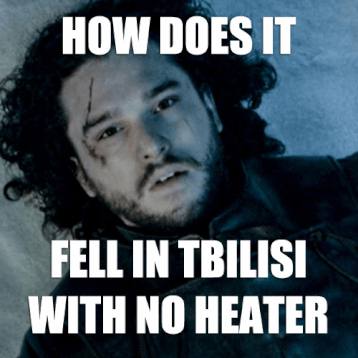 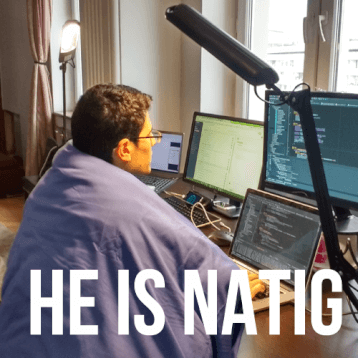 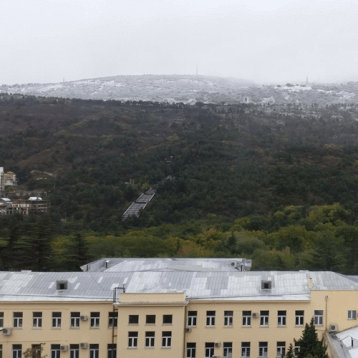 It has not been all parties and sightseeing for our team though, they have been hard at work, fighting the cold, missing the convenient life in Dubai, trying to learn a new language etc.

But we are positive that despite all the challenges this move will help WOC deliver the very best to you. Because hey, that’s what we love to do!

And now, we have a small request to make of you. Up until now, our team has been using the warmth in their hearts to prevent themselves from freezing (heating issues). So, we would really appreciate it if you could send some love and warmth their way by sharing our app with your fellow crew members.

3 tips to keep fit with a disruptive schedule | WOC